Archive for the ‘ thinking ’ Category 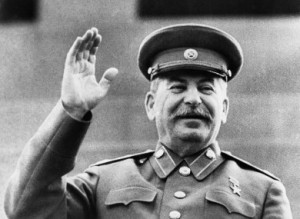 The Peace Garden and the Soweto Riots 40 years on

Today is the 40th anniversary of the Soweto Uprising – 16 June 1976. That infamous point in history, when black school children demonstrated for the right to be taught in English, forms an integral part of my literary thriller The Peace Garden, about a young English girl who befriends a South African political exile. If you would like a ‘novel’ take on how that day 40 years ago impacted one family for three generations, this is the story for you. Click here to get the book The Peace Garden 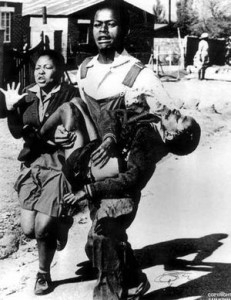 Hector Pieterson being carried by Mbuyisa Makhubo. His sister, Antoinette Sithole, runs beside them. 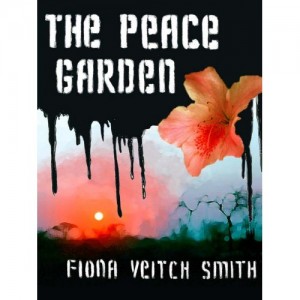 If you have come to this site after reading Ros Barber’s article in the Guardian about self-publishing, then please know that only half of what I said on her blog was quoted in the article. Yes I did say that, because it’s true, and I was defending her against some self-publishers who were telling her that she should leave her traditional publisher and go it alone as that was the only way to earn money as a writer. As someone who has been both self-published and traditionally published I thought I could give some perspective. However, what wasn’t quoted in the Guardian was the second half of my comment. And here it is:

“I don’t want to give the impression though that I think self-publishing is never as good as traditional publishing – in terms of quality of product. That is not always the case. There are some fantastic self-published books out there that may never get noticed by trad publishers. There are also some awful ones (for many of the reasons you’ve given above). However, I know and highly respect a number of self-publishers who do a great job with both the writing and marketing aspects of the business. My gripe is with the dream industry that has built up around self-publishing. I am very happy with my traditional publishing deals but that does not mean I will never self-publish something again in the future. But if I do it will be with no expectation of ‘making it big’.”

I hope that settles in your mind that I am not against self-publishing just the hype that surrounds it. That is all I have to say on the matter and I hope to draw a line under this now. So if you have brought a pitchfork, please put it down now. If you have no idea what I’m talking about, I’m not going to bother linking to anything. Ignorance is bliss in this case.