Drum rolls and trumpet blasts please … The Death Beat, book three in the Poppy Denby Investigates series, is being released today, simultaneously, in the UK and the USA! Poppy and Rollo travel to New York and find out that it’s murder in Manhattan. To order your book click here. 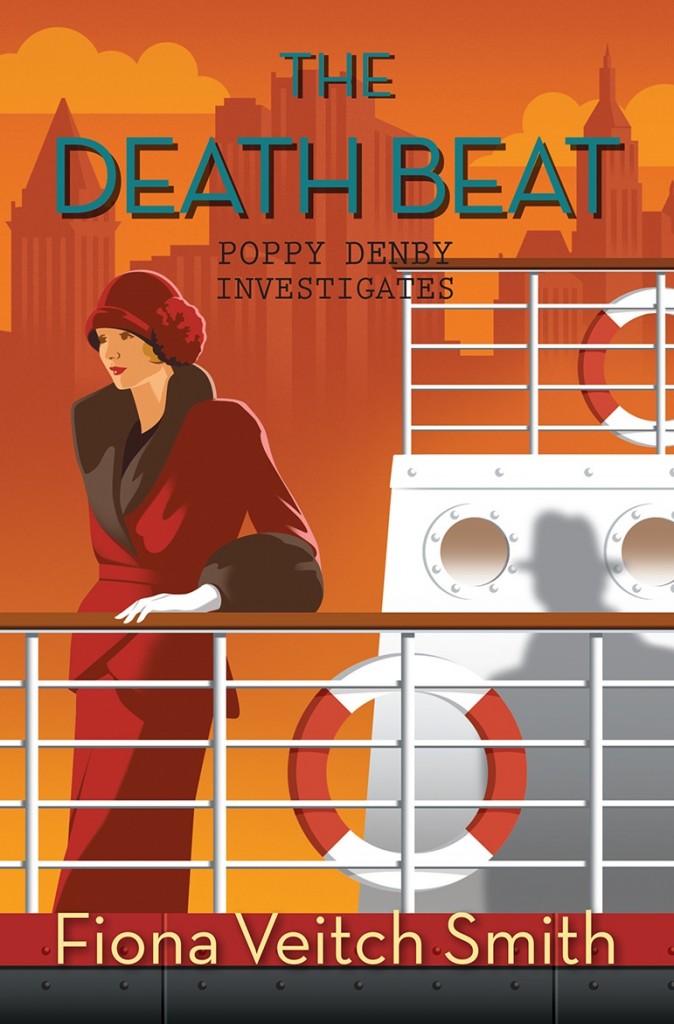 I’ve just updated the Poppy Denby website with information on, and fabulous original photos of,the various trains, boats and automobiles Poppy and her friends use in London, Paris and New York. For readers who have already read the books, you can now see if your imagination matches up to reality. For those who haven’t, don’t worry, there are no plot spoilers as to whodunnit. Although book 3 is not quite out yet, I have included information on that too as a little taster. http://www.poppydenby.com/transport/ 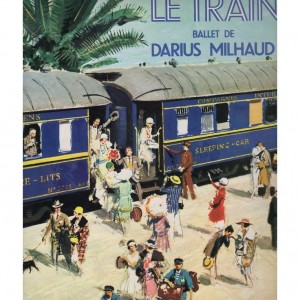 Another great review of The Kill Fee in the highly respected Historical Novel Review (Issue 79), published by the Historical Novel Society. Relieved to have passed muster! (Glad to see they liked my original 1920 map – I spent months looking for just the right one).

It’s October 1920 in London, and young reporter Poppy Denby finds herself in the midst of murder, Bolshevik intrigue, stolen Faberge eggs, and aristocratic Russian princess actresses. Poppy is only slightly distracted by her beau, widowed Daniel Rokeby, who is more ready than Poppy to move their relationship along. It’s up to Poppy to get ahead of the detectives investigating the murders and thefts, not only to see justice done but also to get the scoop on competing newspapers.

This is a light, fast read, well-written and with plenty of twists and eccentric characters—including playwright George Bernard Shaw, Rasputin assassin Prince Felix Yusopov, and even the Tsar and Tsarina—for there are episodes in the book that skip back in time. (The Romanovs, the wealthiest family in the world at the time, had been murdered in 1918.)

Smith warns readers about how complex the political scene was between the Russian Whites (supporters of the old order, or at least enemies of communism) and all the Red factions. No need to worry; she does a fine job of telling her story without political confusion, mostly by staying clear of politics. The confusion comes from the glut of characters, but again, not to worry. Smith helpfully offers an index of fictional and historical characters. There’s also a fine map of 1920 London at the front of the book.

All in all, an entertaining romp with nonstop action, a perky heroine, and quirky characters.